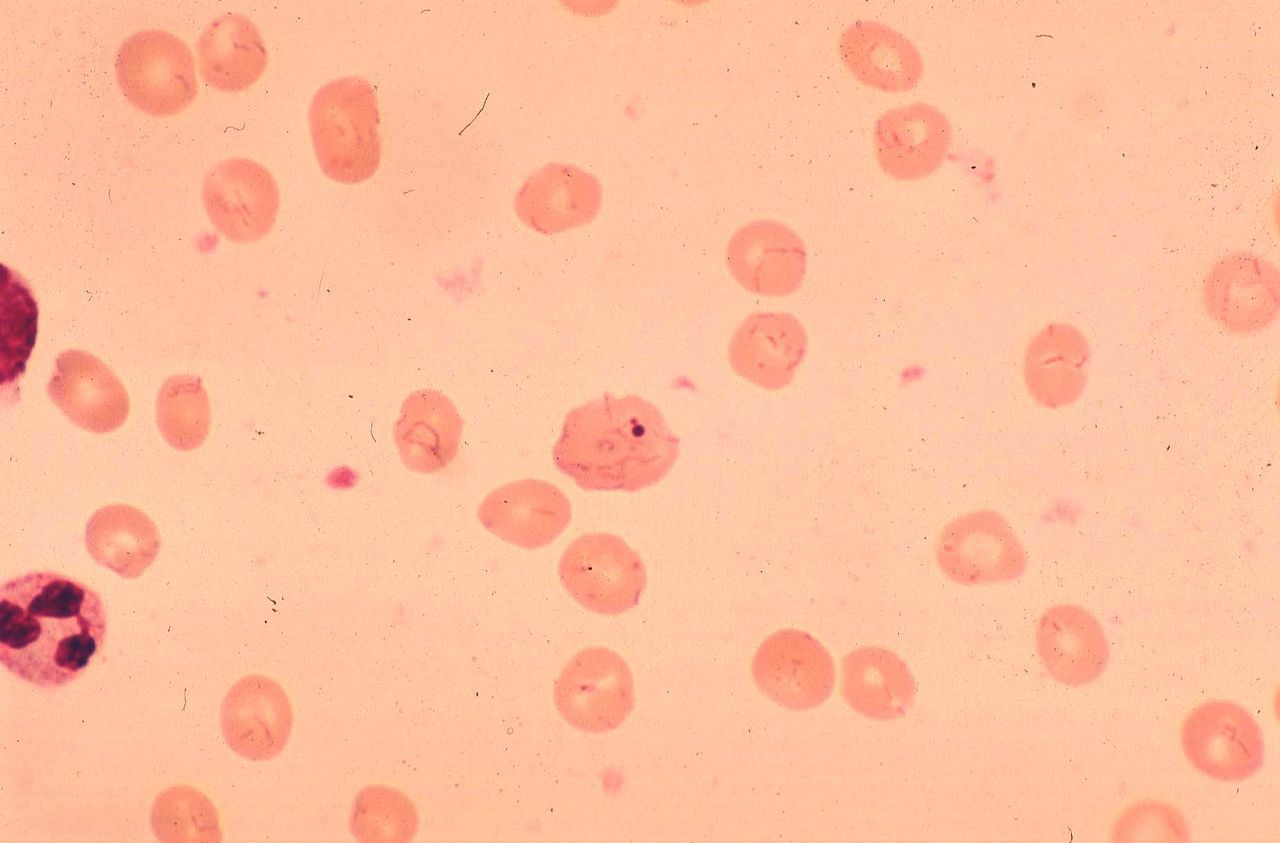 Carrison’s disease, also known as Oroya fever or bartonellosis, is a rare disease in human species.

The causative agent for Carrison’s disease is Bartonella bacilliformis, harbored by sandfly of the genus Lutzomyia. It is characteristic to some countries such as Peru, Ecuador, and Columbia. 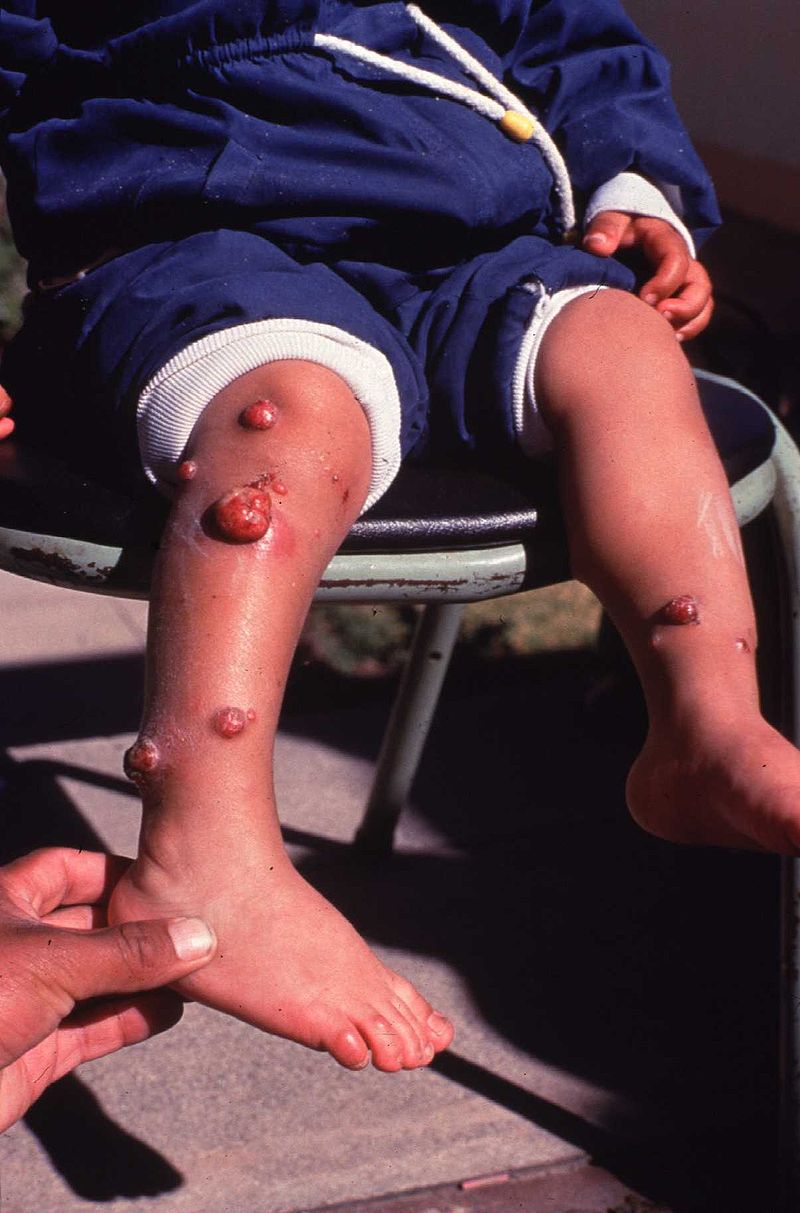 The acute phase which is also known as the haematic phase is characterized by fever, paleness, malaise, liver enlargement, enlarged lymph nodes, and spleen. In this phase, the patient suffers severe hemolytic anemia and transient immunosuppression.

The chronic phase is also referred to as the eruptive or tissue phase. During this phase, the patient develops a cutaneous rash, which results from the proliferation of endothelial cells and gives rise to lesions capable of ulceration and bleeding. These rashes known as Peruvian warts or verruga peruana can be classified into three categories, depending on the size and characteristics of the lesion; the smallest lesions being the miliary, followed by the nodular or subdermal lesions; the largest being the mular lesions. Also, the chronic phase clinically manifests with hyperplasia of the lesions and profuse mitosis and proliferation of damaged capillaries.

The acute phase of bartonellosis (Carrison’s disease) can be diagnosed by microscopical examination of Giemsa or Wright- stained blood smear. It was Alberto Barton who first identified the causative organism in the red blood cells. The causative organism can be isolated in a Columbia Blood Agar culture using blood or bone marrow specimen. Other molecular diagnostic procedures include immunoblot and indirect immunofluorescence and polymerase chain reaction (PCR).

The eruptive phase of the disease does not respond to treatment with Chloramphenicol. However, antibiotics such as azithromycin, erythromycin, and ciprofloxacin have shown success in patients. Rifampin and macrolides are used in treating both adults and children.

Patients with Carrison’s disease that had treatments of Bartonella-related pseudomembranous angiomatous papillomatosis can undergo a variety of bone marrow transplantation.

This type of transplantation is often called bone marrow rescue.

Bone marrow stem cells can also be harvested from a donor unrelated to the patient whose genetic make-up matches with the patient’s stem cells; this type is referred to as unrelated bone marrow transplantation.