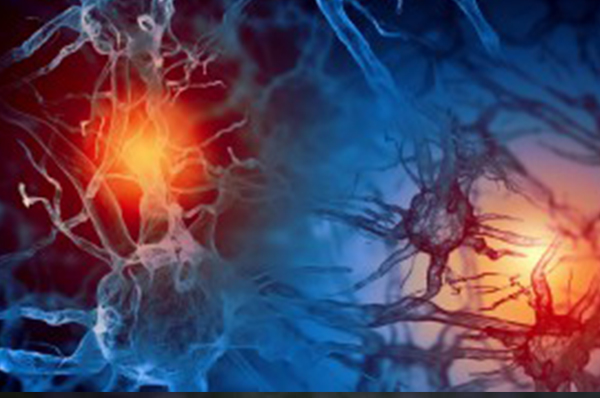 Grand mal seizure, also known as the generalized tonic-clonic seizure, is a subgroup of one of the two broad categories of seizures. These seizures arise from abnormal electrical impulses produced throughout the entire brain. It is the most common type of generalized seizure; the type people would always visualize whenever seizures are mentioned.

Grand mal seizure has three phases: the tonic phase, the clonic phase and the postictal or after seizure phase.

The symptoms of Grand mal seizures are phase-specific. Sometimes, people might experience either of the phases without the other.

The tonic phase is characterized by loss of consciousness, stiffening of muscles due to sudden contraction, which makes the person fall. The person is also experiencing a problem know as tongue swallowing. This is prevented by inserting something into the patient’s mouth. However, this hurts the patient the more tightly the jaw is closed.

The Postictal or After-Seizure phase

It occurs after the tonic and clonic phase. The person goes into a deep sleep due to fatigue and confusion. Also during the postictal phase, the patient may experience severe headaches and unconsciousness may persist for minutes after convulsion has ceased. This period is marked by a tremendous activity of the brain which tries to bring the brain cells under control to stop the seizure.

Abnormal synchronization of electrical impulses throughout the brain causes seizures. This happens through the intercommunication between brain cells across their synapses or gap junctions.

Diagnostic procedures employed in the diagnosis of grand mal seizures include:

Most people experience Grand mal seizures once in a lifetime. Moreover, people who have had grandma seizures need to take daily anti-seizure medications to prevent future occurrence. Some physicians would not start treatment until second or repeated seizures occur.

Treatment is usually based on an individual’s symptoms and the accompanying diagnosis. Available therapy includes medical therapy, nerve stimulation, dietary therapy or surgery.

Other care and support include giving patients emergency bracelets to wear always to help emergency caregiver know which drugs to use or not use.

Drugs used for epilepsy work well for only a few people. There is a need for more effective therapies. Recent laboratory experiments suggest that soon, stem cell therapy would be a better and safer solution to epilepsy, including Grand mal seizure. Two approaches have been considered.